Welcome to Man O'War Harley-Davidson® 100% Kentucky Owned and Operated, and your National Dealer of the Year by DealerNews!

We are the premier flagship Harley-Davidson® dealership of the Bluegrass 100% Kentucky Owned and Operated. No other dealership in Kentucky can say that!

Modeled after a Thoroughbred barn, we bring both Kentucky tradition and hospitality to our customers. Since our reopening in 2006, we have stood by our mission and our southern hospitality by making Harley® happen for all walks of life that come through our doors. 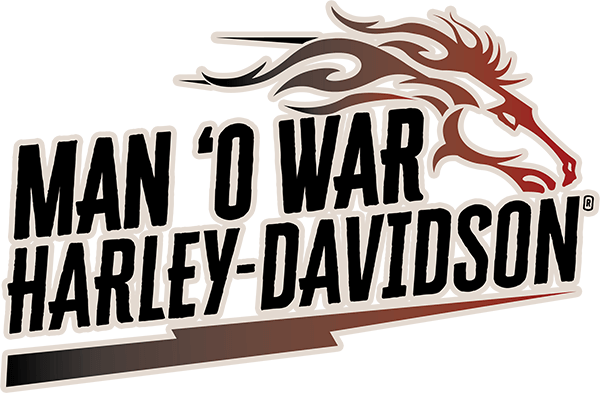 The Bentley Family has lived, breathed, and bled Harley® since the day they could remember…

Teresa Bentley cultivated her love of Harley-Davidson® on the back of her father’s 1946 Knucklehead at the tender age of five years old. She has fond memories of riding behind her father through the pristine yet rugged terrain of the countryside. The love that she has for her father’s bike never wavered. In 2015, she and Jim Bentley sent the worn and torn Knucklehead to be fully restored to its former glory. Teresa Bentley’s father’s 1946 Knucklehead now stands proudly at the front of the shop for customers to admire its craftsmanship and history. 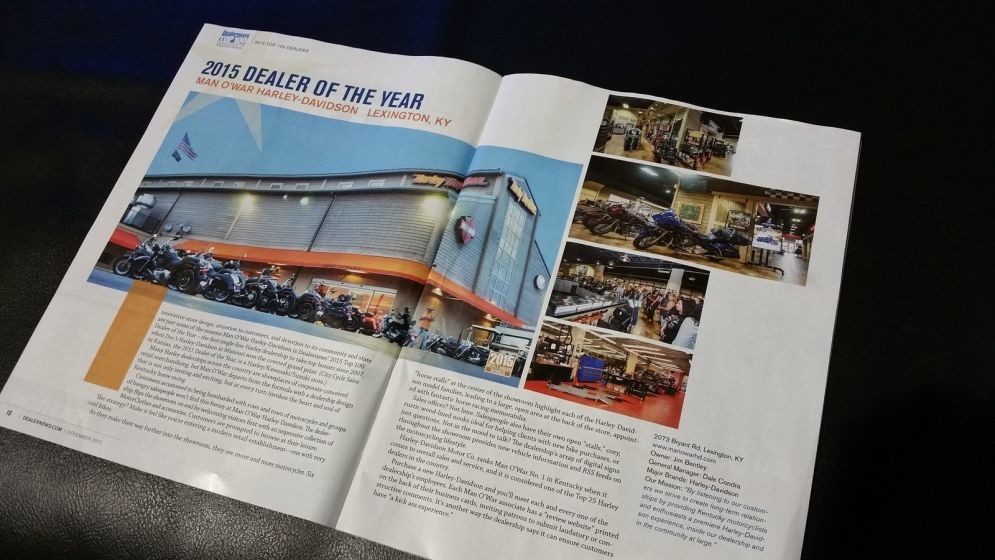 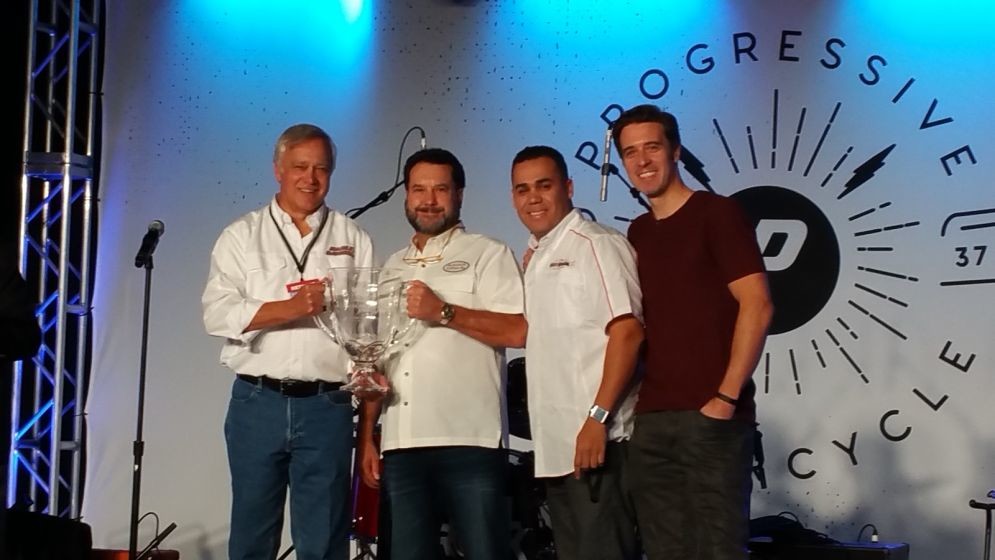 Thank you for visiting our web site. We look forward to seeing you soon!

Check out the store photos